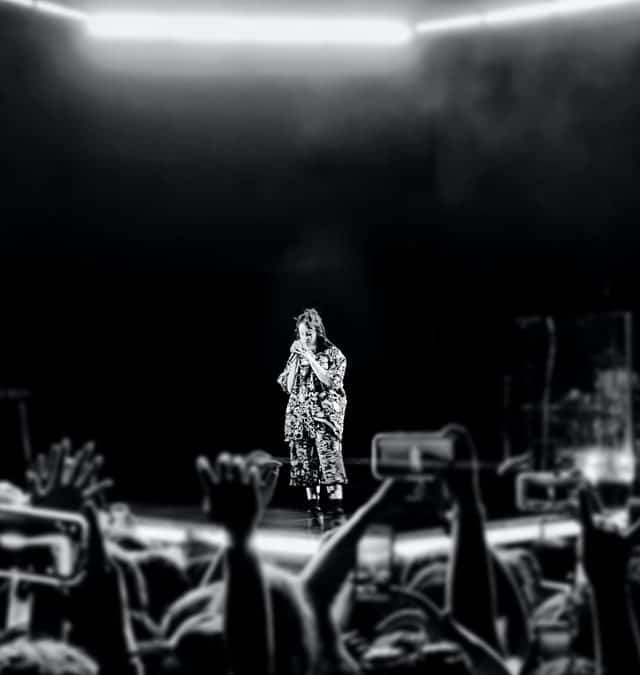 Tics are involuntary muscle movements or vocalizations that can affect the face, body, and even the limbs of someone with Tourette syndrome (TS). Tourette’s has recently gained more recognition as the famous singer, Billie Eilish, has been public with her experiences of Tourette’s and her symptoms can often be observed (by her report) in her performances. For many people with Tourette’s and involuntary tics, the involuntary movements or vocalizations experienced can be distressing and embarrassing. If you suffer from Tourette’s or tics, there is help. As with any repetitive muscle movement, it’s possible to train yourself to resist performing the tic that results from an urge. Treatment by habit reversal works by teaching you to recognize the urge to perform the tic, wait until it passes, and then perform an alternative response that doesn’t result in the tic.

What Are Tics?
We all have unwanted habits that crop up now and then. We might find ourselves biting our nails, twirling our hair, or tapping our feet when we get stressed. These are called tics. A tic is an involuntary movement or sound that people make repeatedly and cannot control. Common examples of tics include shoulder-shrugging, nose twitching, blinking eyes rapidly, tapping fingertips together, sniffing sounds, clearing throat and facial grimacing. Tics can be annoying for those around you, but they aren’t usually harmful. They may go away on their own within a few weeks or months. But if they don’t, it can help to talk with us about treatment options.

Where Do My Tics Come From?
Your tics can come from your body’s attempt to relieve stress. Many people who have Tourette syndrome also suffer from anxiety and stress. So, if you notice that a lot of your tics occur around certain stressful situations, it might be good for you to learn how to relax. Tics also may increase in frequency when we are more ‘unaware’ or bored or experiencing certain emotions. It is important to remember that everyone’s experience with tics is different.

Why Habits Work To Stop A Tic?
When it comes to a tic, your brain is doing exactly what it wants. Trying to force it not to do something can only make things worse. But, if you’re able to break down a tic into its individual components, you can reduce and even eliminate that tic by encouraging alternate behaviors and reinforcing them through repetition. This process is called habit reversal therapy or HRT.

How To Form A New Habit That Prevents Involuntary Movement
Here’s how to turn those involuntary movements into voluntary ones. It might sound counterintuitive, but it works—and has been used successfully for decades by psychologists and therapists. In fact, habit reversal is one of two behavioral therapies that have been shown to be effective in treating tics and other repetitive behaviors in children and adults (the other being habit-reversing drugs). It can also be used for a wide range of other conditions, such as nail-biting, hair pulling, skin picking, and even self-injurious behaviors like head banging or self-hitting.