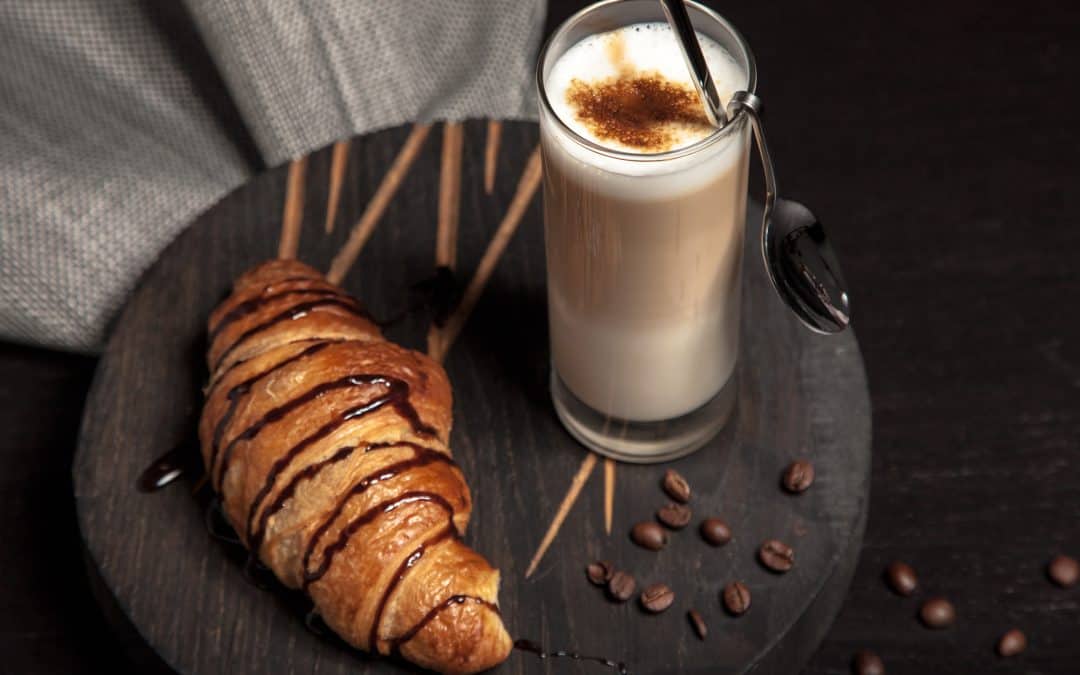 The term ‘OCD’ is often associated with people who are obsessively clean, with an excessive attention to detail, or who have a compulsion to order items in their environment. But not all people with OCD fit this stereotype. In fact, one of the lesser-known types of OCD is called ‘just right OCD,’ and it’s actually much more common than you might think. Here’s what you need to know about this form of the condition and how to cope with it successfully.

When something needs to feel a certain way, so you do it again.
Picture a seven-year-old child. He’s eating with his hands, on an airplane. His mother tells him to use silverware, but he doesn’t want to. He continues using his hands until he gets to just where he wants it—the just right point—when it feels perfect for him to eat with silverware again. That’s what just right OCD is all about: getting things to feel just right before moving forward. It’s not about perfectionism; rather, it is about seeking out and finding comfort in the way that things ‘feel.’ Often there is either a certain sound, sensory feeling, or emotional feeling that the suffer feels must occur before the task can be started or completed. It’s not about “perfection” or order – it’s about what feels ‘just right.’

Repeating, repeating, and waiting for that feeling.
People with ‘just right’ OCD often have difficulty explaining why they feel they need to do something repeatedly. They may set down a cup repeatedly until they think they’ve heard the right sound when the cup meets the table. They may wait for the right feeling when the cup meets the table or even the right mood or thought to pass as they set down the cup. Suffers may find themselves in endless loops of repeating tasks. This form of OCD also tends to be confusing for clinicians with little expertise in OCD as well, because the individual often may report no clear fear of something bad occurring if the task is not completed to ‘just right’s’ satisfaction. Often there is a diffuse discomfort or a sense that something negative but unidentified may occur.

Feeling safety even though it’s not ‘just right’ through exposure
In exposure therapy, a person with obsessive compulsive disorder (OCD) will challenge their fear by repeatedly coming into contact with something they fear. For example, if they are afraid of germs, they may go touch door handles several times to help them learn that germs aren’t dangerous. With ‘just right’ OCD, instead of trying to neutralize obsessions it’s a process of becoming comfortable with discomfort so you can return to a life of meaning, rather than seeking momentary relief.