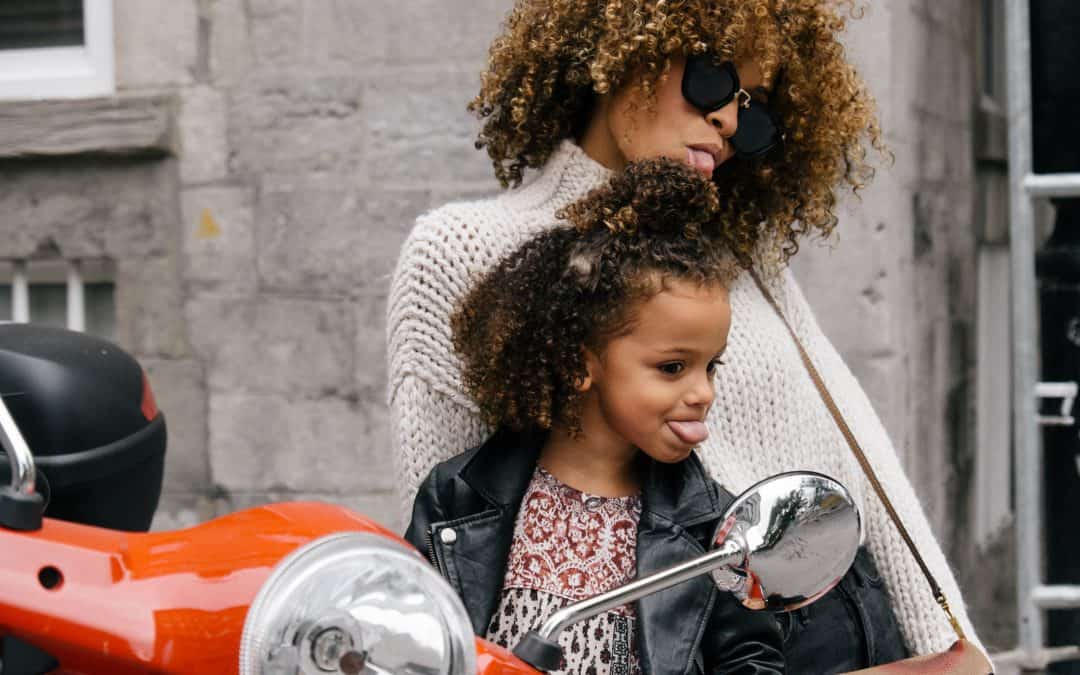 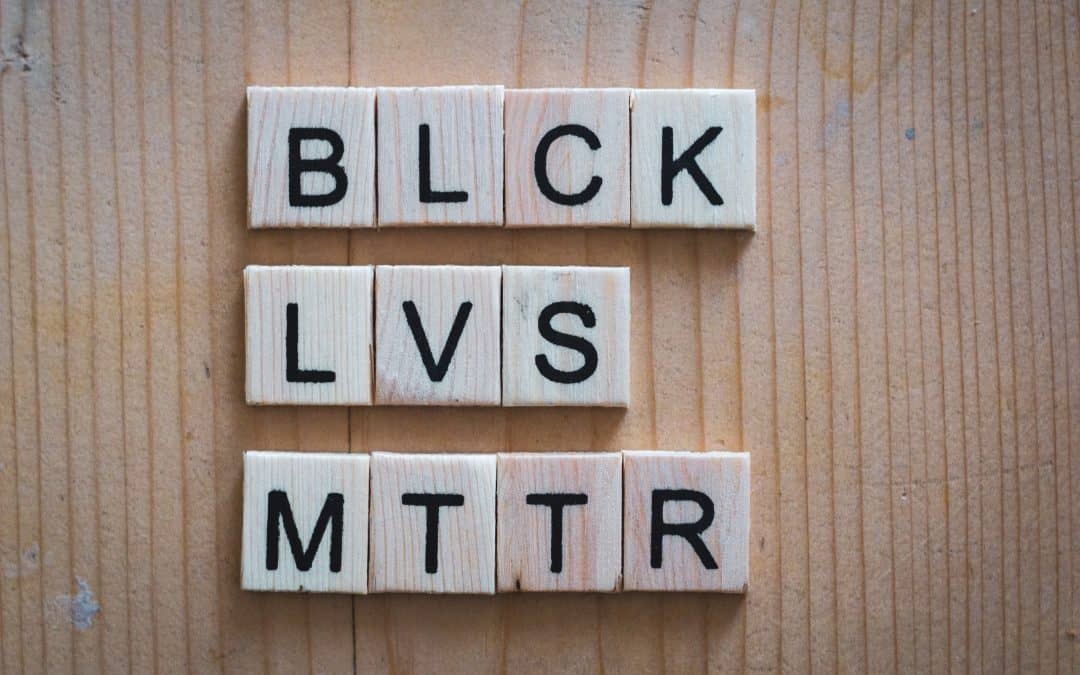 Statistics indicate the United States of America (USA) is becoming more diverse and a nation of plurality. Despite statistics, USA has consistently struggled with its ability to respect, accept, and include diverse populations. Individuals of color experience direct and indirect health care disparities such as unequal access to material, social, and educational resources on a prevalent and consistent basis. They are often not able to afford health insurance, in addition, experience racist behaviors and discrimination amongst healthcare providers.

Racial and ethnic discrimination can cause negative psychological consequences that cause race-related stress and could eventually cause race-based trauma (Hemmings & Evans 2018). These psychological issues encompass feelings of helplessness, paranoia, anxiety, fear, medical health issues, numbing to their emotions, denigration of one’s sociocultural in-groups, and the onset of PTSD.

One solution is improving the health of individuals of color. Healthcare professionals would need to make better efforts to address racism when working with minorities. Research shows facilitating multiculturally competent care would require awareness of race, racism, discrimination, and how these factors contribute to subpar healthcare practices (Hemming & Evans 2018). Multicultural training within the mental health field also needs to be improved. A solution would be more effective training and treatment models for counselors to be better prepared to establish a therapeutic relationship with a person of color. 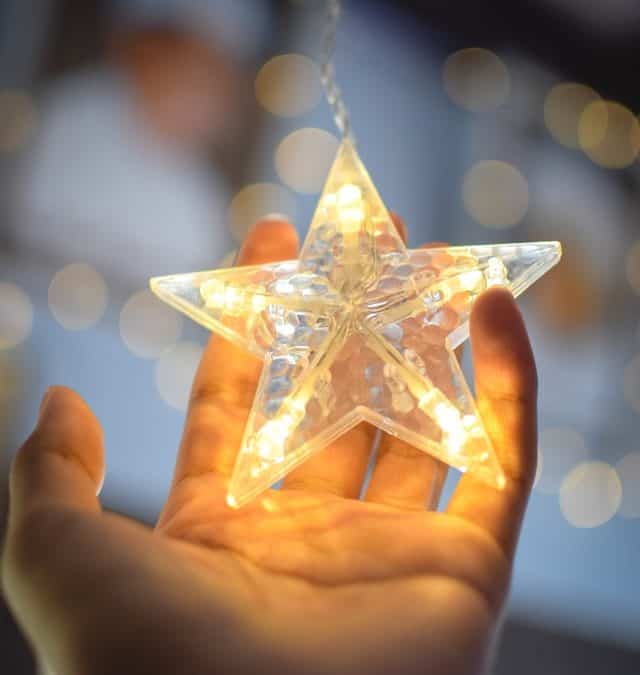