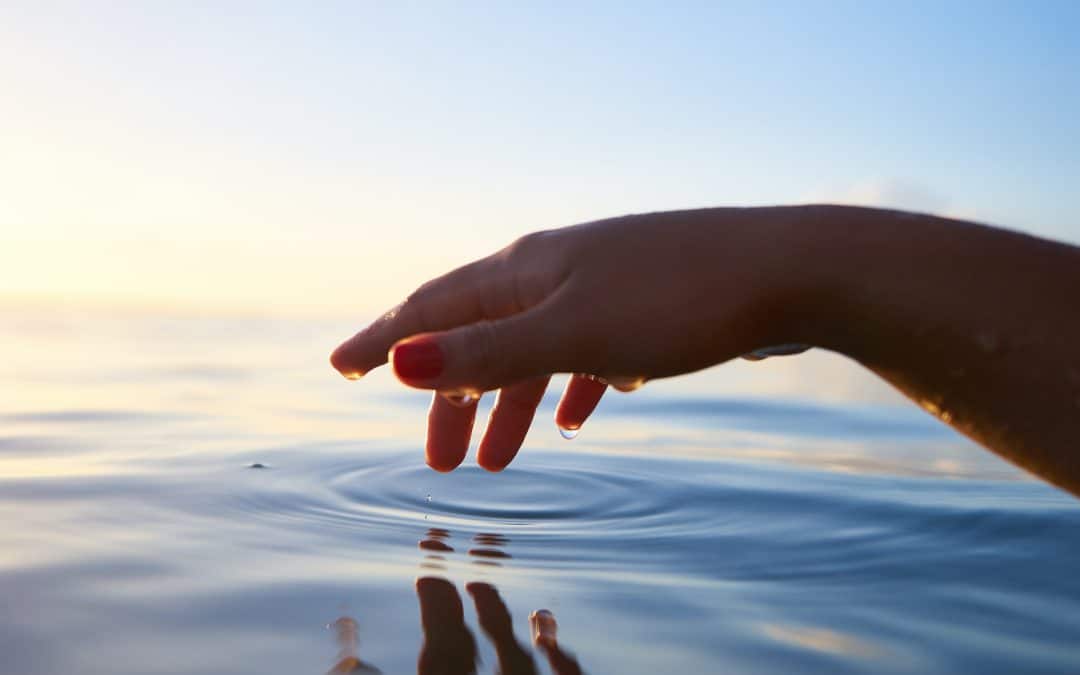 Many people witness or experience some kind of traumatic event during their lifetime; however, these events affect people in different ways. It is common for people who have witnessed or experienced a traumatic event to have some difficulty adjusting and coping, but symptoms such as flashbacks and anxiety typically improve with time (Mayo Clinic). However, for some people, symptoms get worse or persist for several months or years and interfere with daily functioning, which is usually an indication of Post-Traumatic Stress Disorder (PTSD; Mayo Clinic). A common form of treatment for PTSD is exposure-based therapy which involves intentionally imagining the traumatic experience and interacting with people, places, or things that are associated with or related to the traumatic event (Gros et al., 2012). However, some individuals with PTSD also have symptoms of depression which sometimes persist after treatment for PTSD (Gros et al., 2012). Due to this concern, Gros and colleagues (2012) sought to evaluate the effects of a treatment package for individuals with PTSD and depression which included evidence-based therapies for each of these conditions.

Eighty-two combat veterans completed participation in the current study which incorporated exposure therapy and behavioral activation (BA)—an evidence-based treatment for depression involving planning activities that are aligned with personal values. Each treatment session was 90 minutes, and participants completed eight treatment sessions. Treatment consisted of encouraging participants to plan activities consistent with personal values—some of which involved exposure to feared situations such as shopping in a crowded mall—and writing or speaking about the traumatic event (i.e., imaginal exposure). In this way, participants used behavioral activation combined with exposure therapy. Throughout the study, participants completed a variety of questionnaires designed to assess the severity of symptoms of PTSD and depression. Overall, researchers observed improvements in PTSD and overlapping symptoms of PTSD and depression; however, similar effects were not observed for nonoverlapping symptoms of depression. The authors concluded that more research is needed to determine the effects of specific treatment components on specific symptoms of PTSD and depression, and which additional treatment components may enhance treatment effects.