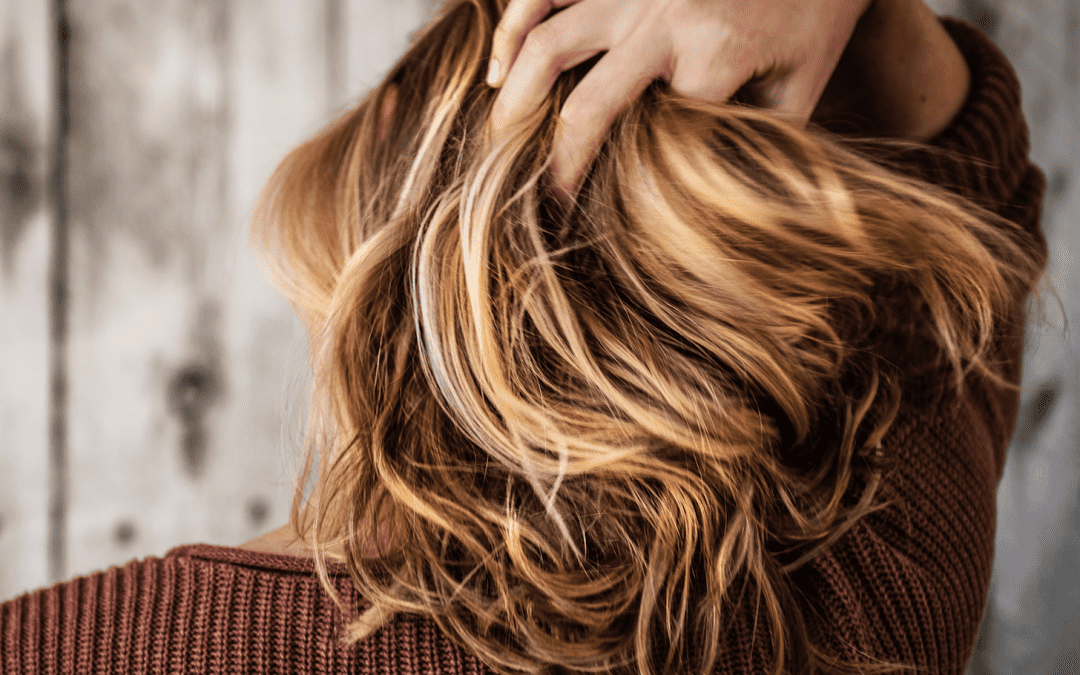 Trichotillomania: What is problematic hair-pulling?

Trichotillomania (TTM) is currently classified as an impulse-control disorder. TTM entails the phenomenon of repetitive hair pulling that results in hair loss. The diagnostic criteria for TTM include: an increased level of tension immediately before hair pulling or during attempts to avoid pulling and a feeling of relief, pleasure, or gratification in response to hair pulling. Trichotillomania must also cause the individual distress or impairment in occupational, social, or other areas of functioning. Hair is most often pulled, one hair at a time, either from the scalp, lashes, or eyebrows. Hair pulling from the pubic area is also common.

Pulling is generally executed by way of the fingers; however, tools such as tweezers, brushes, or combs may be used as well. TTM suffers will often partake in post-pulling actions that involve handling the pulled hair using the mouth, hands, or face. The hair can be chewed or ingested as well. Ingesting hair may also lead to a number of significant health issues. TTM is considered to be more common among females, although it is not certain whether this sex difference results from an actual variance in the occurrence of the disorder, represents a female treatment-seeking bias, or simply reflects higher acceptability in society of hair loss in men.

At the Better Living Center for Behavioral Health we treat patients with trichotillomania with evidence-based treatments including Habit Reversal. Habit reversal helps the individual break down the series of actions that lead to hair pulling and engage in alternative behaviors to reduce hair pulling. If you would like to learn more about treatment of trichotillomania or other Body Focused Repetitive Behaviors (BFRBs) please contact us at 972-332-8765.