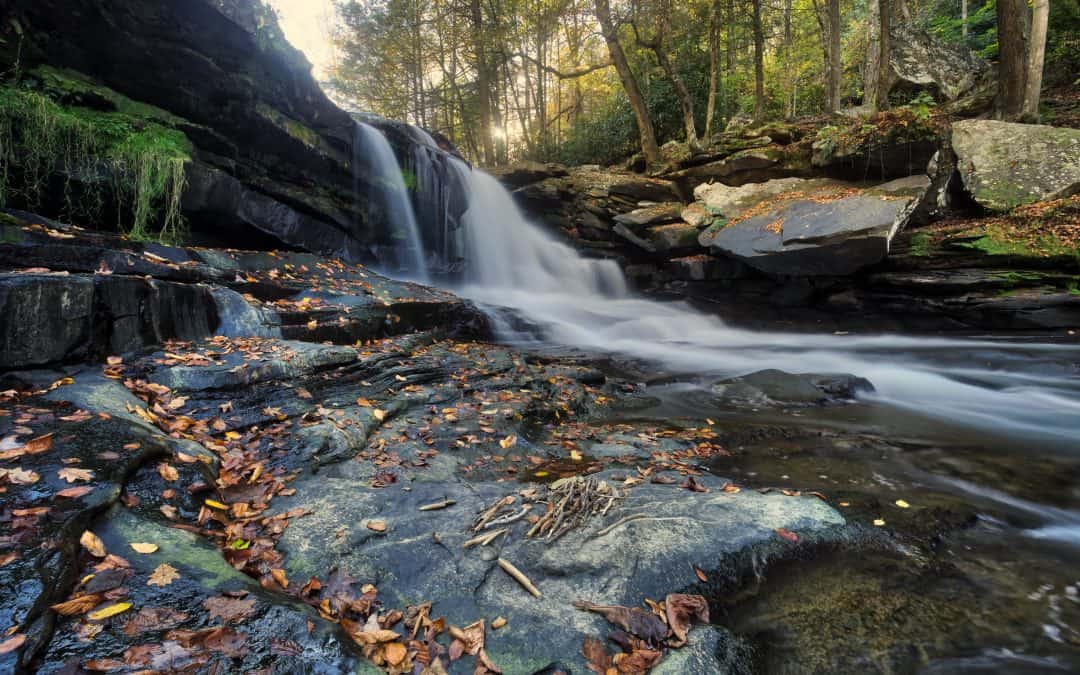 Mindfulness: A practice of shifting attention

Mindfulness as a part of therapy is often used to help clients hone their ability to attend to their experience in a different way. As a part of “ACT” Acceptance and Commitment Therapy you may be asked by your therapist to practice mindfulness in the therapy room or between sessions. Much like exposure practices, skill develops from repeated practice rather than doing an exercise once.

Below, we’ve added a favorite ACT exercise “Leaves on a Stream” with thanks to Therapy in a Nutshell. 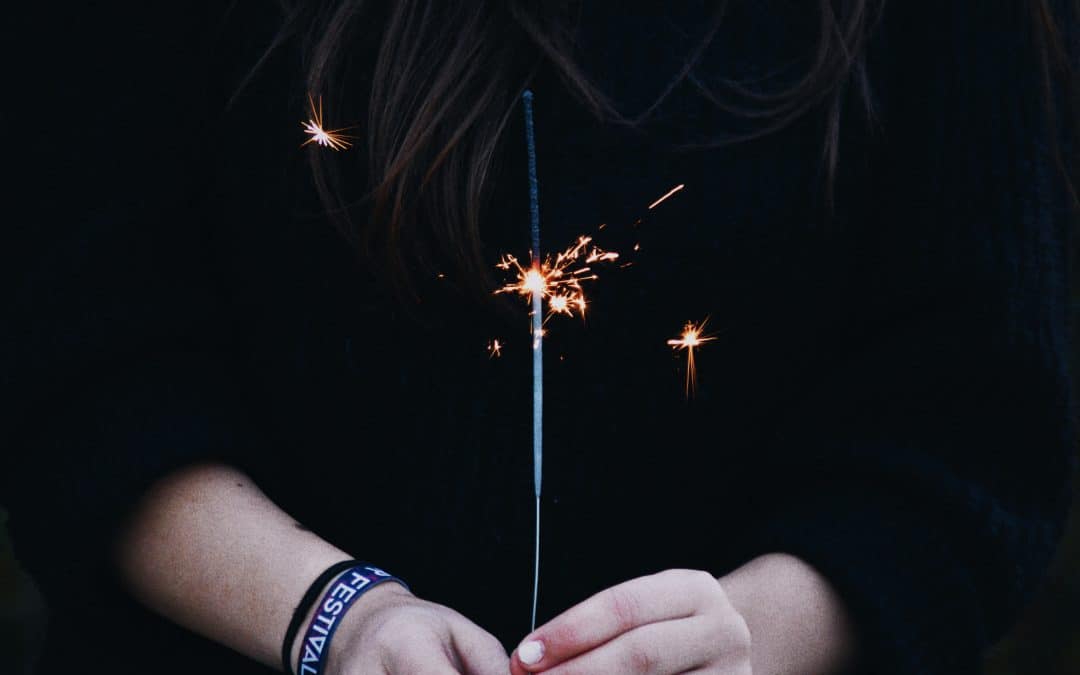 What are you going to do about the thoughts and feelings that get in the way?

There are many different types of therapy you can choose from. Some of these therapies are well known as evidence-based and others, less so. We practice Acceptance and Commitment Therapy (ACT) along with other behaviorally-based methods. There is a great deal of research to support “ACT” (said as one word) and its effectiveness in treating a wide range of human suffering.