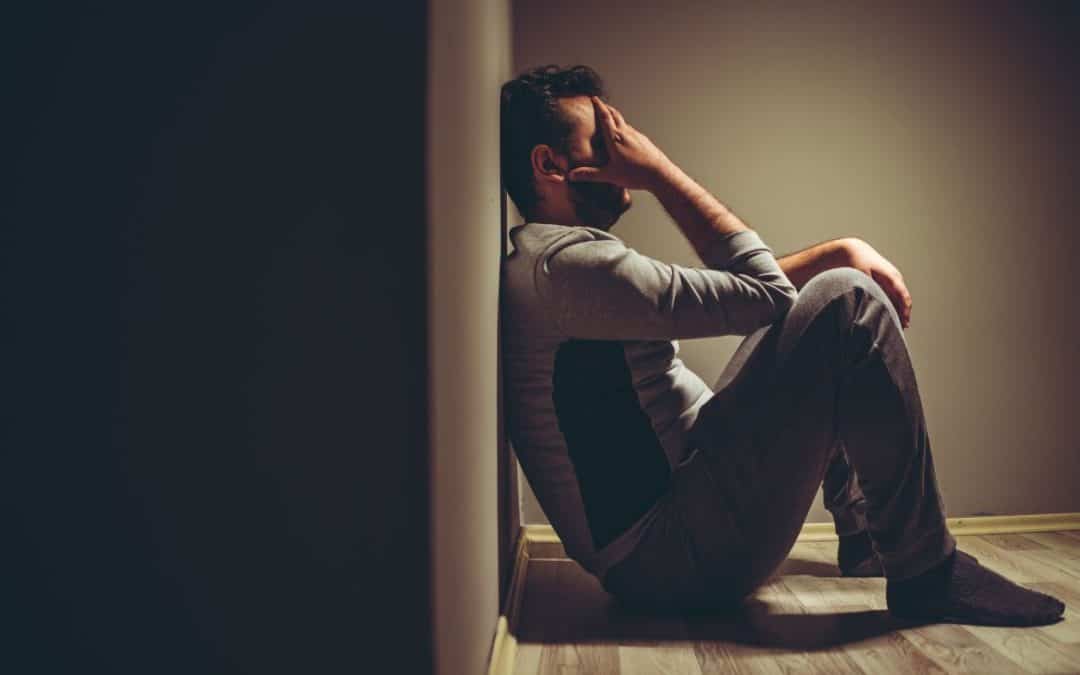 You know that you feel depression, and you may have even gotten treatment with pharmaceuticals or therapy. But what works to treat depression? We will look at the evidence behind Acceptance and Commitment Therapy (ACT) and Behavioral Activation (BA). Both are empirically supported treatments for depression, which means they’ve been shown in research studies to help people with this mental health issue. Let’s take a closer look at these two therapies, plus some other treatment options.

According to the National Institute of Mental Health, depression is a mental illness that includes feelings of sadness, worthlessness, and hopelessness. Depression can cause a person to have trouble sleeping, have no appetite for food or sex, or lose interest in things they once enjoyed. Some people who are depressed may also experience delusions (believing something that isn’t true), hallucinations (seeing things that aren’t there), or thoughts about death or suicide. Depression is a serious condition that needs medical attention from a mental health professional.

While depression is a complex condition that has many causes, certain factors are known to increase the risk of developing it. These include childhood trauma or abuse, chronic stress or anxiety, genetic predisposition, brain structure and chemistry changes over time. In addition, a traumatic event in adulthood such as death of spouse, bankruptcy or divorce can lead to depression in some people. Depression may also be caused by medical conditions such as thyroid problems, cancer treatment, diabetes or other illnesses.

MDD is characterized by a combination of depressive symptoms that interfere with social, occupational, or other important areas of functioning. Symptoms include depressed mood most of the day, nearly every day; significant weight loss when not dieting or weight gain; insomnia or hypersomnia nearly every day; psychomotor agitation or retardation nearly every day; fatigue or loss of energy nearly every day. Feelings of worthlessness or excessive guilt nearly every day; diminished ability to think or concentrate, or indecisiveness, nearly every day. Recurrent thoughts about death (not just fear of dying), recurrent suicidal ideations without a specific plan, or suicide attempt or threat.

The Diagnostic and Statistical Manual of Mental Disorders, 5th Edition (DSM-5) defines Major Depressive Disorder as a period of at least two weeks where one or more symptoms are present. Common symptoms include low mood, anhedonia (reduced pleasure in activities), disturbed sleep or appetite, reduced energy, feelings of worthlessness or guilt, thoughts of suicide. The person must also have some degree of impaired function. Other conditions such as anxiety disorders can share these symptoms with MDD and could result in misdiagnosis. These diagnoses often result from many years of chronic depression that has gradually worsened over time.

How Is MDD Treated?

There are a number of effective treatments for depression, which is usually managed with medications, psychotherapy, or a combination of the two. Medications may include antidepressants (such as selective serotonin reuptake inhibitors or SSRIs) to increase the amount of neurotransmitters in the brain. Psychotherapy includes cognitive-behavioral therapy (CBT) that can help people challenge their negative thoughts and beliefs about themselves. Other types of psychotherapy such as interpersonal therapy and behavioral activation might also be helpful. CBT has been found to be most effective when delivered individually and over a period of several months. However, it’s important not to give up too soon on any treatment because not everyone benefits from them at first try. Acceptance and Commitment Therapy (ACT) and Behavioral Activation (BA) are also evidenced-based treatments of depression. They focus on changing how one reacts to life events rather than how they interpret them, by helping the person identify what is meaningful to them and making concrete plans around those goals. In contrast to CBT, these therapies are typically delivered in groups once or twice a week and last 10–12 weeks.

You have Successfully Subscribed!